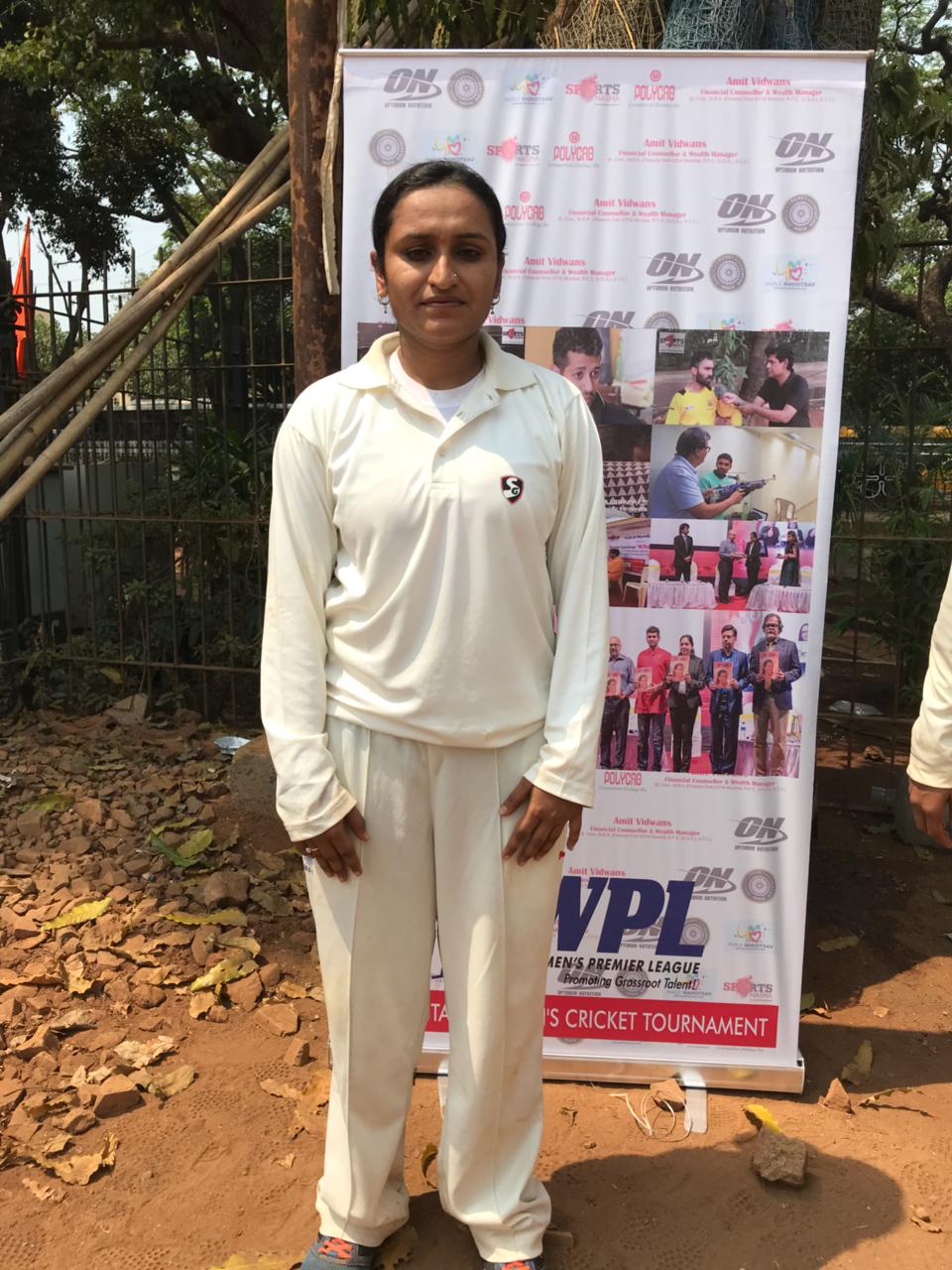 “Winning or losing is a part of the game but travelling from corner of the country and coming to participate in the Women’s Premier League at Mumbai itself is a win by itself” Shweta Shalini eminent personality of Mumbai was speaking at the inauguration of the function. “This women’s cup would give big exposure to girls from rural areas about Mumbai Cricket” Said Advocate Parag Alavani, who is also a MLA from Vile Parle.

“I do not play cricket but always thought of doing something in sports and this  tournament would definitely give few players who could represent India” Mrs.Jyoti Alavani Corporator and main force behind this Women’s Premier League idea getting into reality spoke of the tournament.

Yajurvindra Singh , world record holder for catches said “ Whoever plays the game is not important whether It’s women or men its important in what spirit they“ He revealed a fact that “ women ranking in football is higher than men’s in world football “

The tournament WPL is jointly organized by Vile Parle Cultural Cenre, an organization  organizing Parle Mahotsav a biggest sports festival in country where 50,000 plus participants take place every year for last 18 years.

“All the girls are my own family and I wish all of them good luck” Rani Sharma , President of Women’s Cricket Association of India told  cheering girls participants among crowd.

“By coming to Mumbai from long distance for playing you all have won my heart  “ said Nutan Gavaskar Natu, Hon. Secretary of WCAI.

The function to inaugurate Women’s Premier League was held at Dubhashi Maidan Vile Parle and was attended by about 500 plus sports enthusiasts. The tournament WPL-2018 is for promotion of grassroot talent and would help hunt a talent for  women’s cricket. The girls from six states are participating in this tournament and will play as Chandigarh Chandnees, Uttarkhand Divas, Uttar Pradesh Shernees,  Maharashtra Master Blasters, West Bengal Wonder Girls, MP Magicians.

The grand welcome to girls was arranged by traditional Maharashtra Lezim Pathak welcoming them to dias in front of constantly cheering crowd.