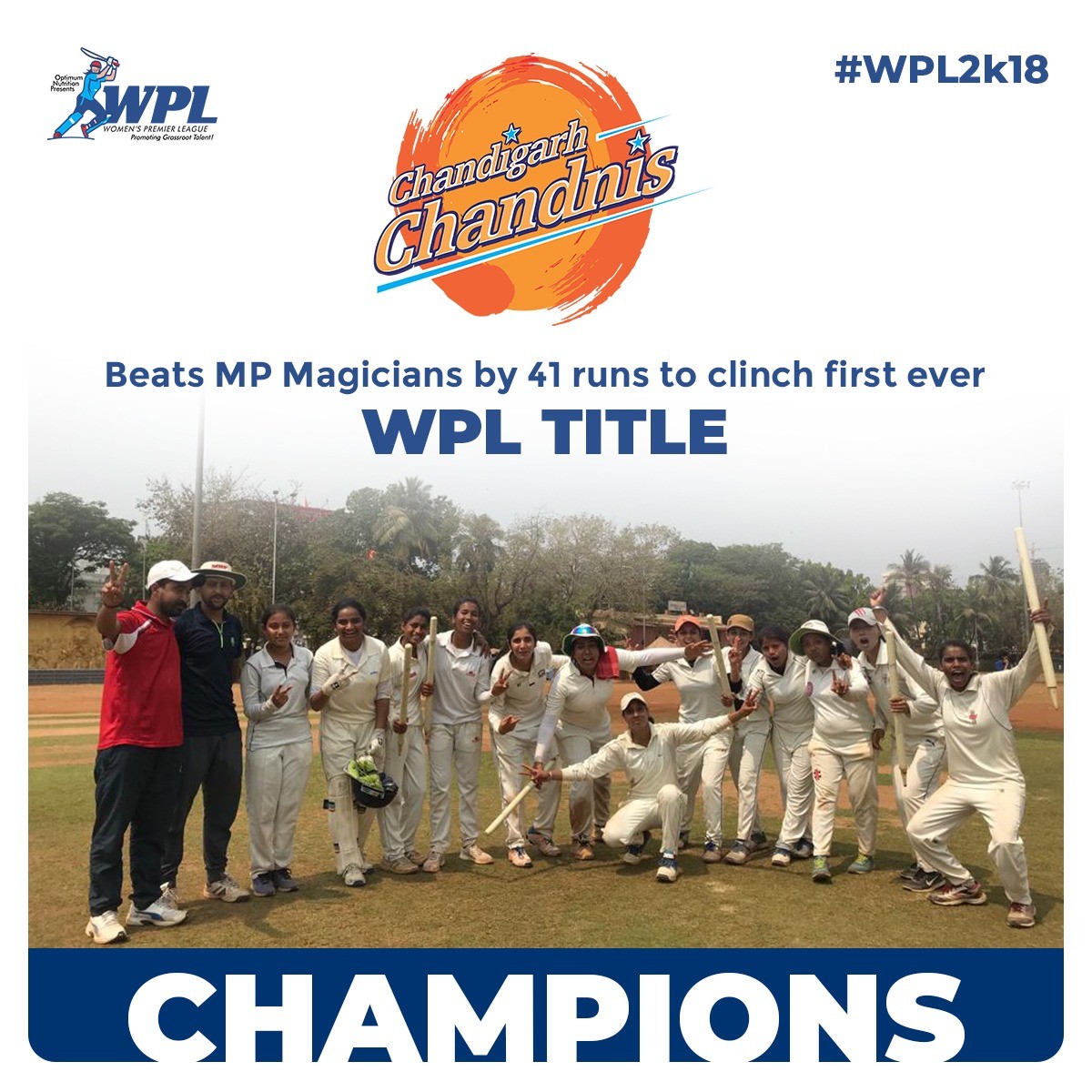 It was the all-important finals of the Women’s Premier League 2018 where in two of the strongest teams of the tournament took on each other for a one final encounter where in both the teams were required to give their best. 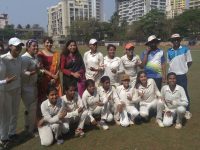 Chandigarh who were this time playing on a track which had some support for the batsman too elected to bat first with an aim of making  a healthy total. Batting first Chandigarh girls notched up 128/7 in 20 overs which has been a defendable total in this tournament so far. Opener Divya Sharma who has been thoroughly consistent in the series looks all set to represent India soon. Divya once again top scored the innings with 41 off 38balls while Reena Rani at the middle order remained unbeaten with a very handy knock of 25*. From MP, Chetna Bairagi was the pick of the bowler taking 2/29. 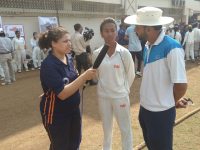 Chasing 129 against a quality bowling attack and that too in the all important finals when the whole teams are pumped up is not that easy. MP must have felt the pressure as they were restricted to 87runs all out by the Chandigarh girls on the back of fantastic bowling spell by medium pacer Jyoti Kumari. She came up with match winning bowling figures of 4/4 in 3overs with excellent line and length which reaped rewards for her as well as her team. From MP, it was again their skipper Shakti Raut who top scored with a fighting 34.

Chandigarh win the finals by 41runs and it was surely a contribution made by all the girls collectively. It was a great teamwork where in Jyoti Kumari was declared ‘man of the match’