Skip to content
You are here
Home > Cricket > Who has built this great Indian Cricket Team over the years? 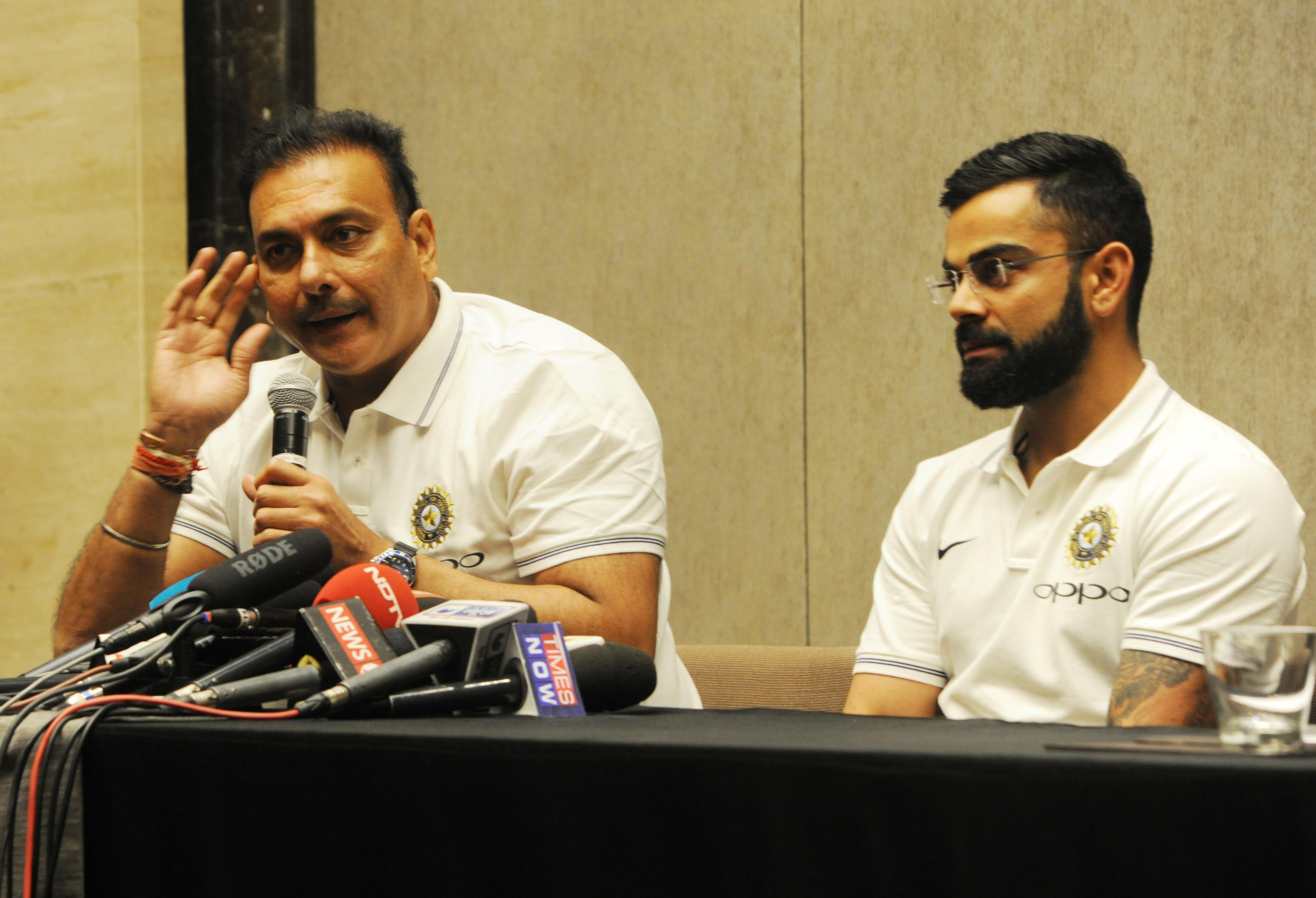 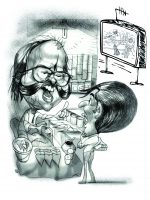 During my weekly visit to Pan shop yesterday, I had some interesting cricketing debate with Mamu Panwala. It made my tobacco less Poona Masala Pan taste like Banarasi masala . It went somewhat like this.

Me- India has won ODI against South Africa 5-1 and it’s only because of one man who has done this and no one can imagine who this one person could be who has taken efforts over the years and built this great winning combination. Can you guess who is the person and how he achieved it?.

Mamu- No Aju Bhai. How it can be one man victory? It has to be team effort.

Me- Mamu tell me who is the man who changed India’s team? He actually built team over years

Mamu- Is it Sourav Ganguly? He has built team from scratch and created confidence by giving main players and himself chances again and again even if they failed.

Me- No. Dada was great but he could not muster support of great Greg Chappell, so Dada can’t take credit of building team . If he takes then Greg will also ask for some of it.

Me- MSD has built the team no doubt, but he demoralized players like Rahane by publicly telling that he can’t play well in Short format.

Mamu- Then is it Anil Kumble?

Me- No way. Anil was great bowler but could not handle Kohli. Anil turned out to be mini Greg Chappell as coach.

Mamu- Then is it Rahul Dravid, who does hard work, does not ask for more money , does not accept doctorate without submitting research papers like most of degree hungry Indians do . Also Rahul is selflessly working for U-19 so he is giving players to  built senior team. He is real team builder.

Me-  No. People like Rahul are not required in current era of commercialization of sports. He is not involved in building Indian senior team any way. As such how can he match the modern ambitious mindset of current Indian players and any one who is selfless can never bring together senior team members.

Mamu- Then is it Bangar who is batting coach and played biggest role to  built Indian team?

Me-  Not at all. Does India need batting coach? Every Indian is born batting expert. So Bangar has no role in building Indian team.

Mamu- Then is it  Mr.Bharat Arun the bowling coach who has taught bowlers like Ishan Sharma how to untiringly bowl overs after overs without expecting any wicket?

Me-  No way. Though Indian bowling has improved a lot during recent times , it is mainly due to IPL that bowlers have learned to bowl on the stumps and not because of Arun the bowling coach. Arun is just another support staff nothing else. And as such  our main coach was bowler so Arun has no work to do leave alone building team.

Mamu- Then I can’t guess who according to you has built the current Indian team.

Me-  Just guess ! Mamu, you are brilliant in making pan so you know how the team is created as well.

Mamu- Is it the Lodha committee which has brought lot of discipline so we can say Mr.Lodha has built team?

Me- No Mamu . Lodha has brought discipline in few officials here and there but not players as players are beyond discipline.

Mamu- OOOOOhhhh ! Then who is it? Please enlighten me Aju Bhai. I want to know the name of the great man who has made it possible, who has built this great Indian cricket team.

Me- I will give you clue.

Me- He is the most visible man on TV and who looks always worried.

Mamu- Worries are of different types. Can you tell worried  about contract or money or match or players or wicket?.

Mamu- If anyone  is worrying about match,  it is flat tummy boy Virat.

Me- Mamu you spoke of flat Tummy of Virat. But there is one  man after seeing his wonderful tummy everyone falls  flat.

Mamu- How can I not guess. There is only one tall man who looks smart with tummy and is  in control of Indian team and has created a lethal winning combination by teaching them importance of winning .

Me- You guessed it right Mamu but do you know how he motivates the team?

Mamu- He motivates by pleading to Cricket Board for pay rise, every time they win, so they win more and more.

Me- That’s the real team building without much efforts. Bye the way please lend me some money.

Me- I want to build a small house at my native place.

Mamu- Take a loan from your bank .