Known for offering many talented stage, television and film artistes in the past, Bank of India has also encouraged sportspersons who have proved their mettle in different sports at national and international. But, what is surprising is that their three table tennis players have been playing the game of table tennis for the past 40 years. And, they are former international Suhas Kulkarni, former state player and veterans national champion Prakash kelkar and Zarir Khandadia, who has still maintained his fitness winning the National Veterans title in 75+ age group.

Last Sunday all three of them won the titles in their respective age groups at the Maharashtra State veterans Table Tennis Championship , held at PYC Hindu Gymkhana, Pune. While Prakash kelkar won the Men’s 60+ title, Suhas Kulkarni bagged the Men’s 65+  winner’s trophy. Zarir Khandadia proved that there is no competition for him in the Men’s 75+ section, which he won with a clean record. For Prakash kelkar, this has been a good beginning for the year 2018, as the evergreen champ had a very good performance last year, winning seven titles, including the Veterans National Championship and  South Asian TT Championship in Colombo, Sri Lanka .

All three of them will be proceeding for the forthcoming National TT Championship to be held in Jaipur and Sportsnasha wishes them all the best. 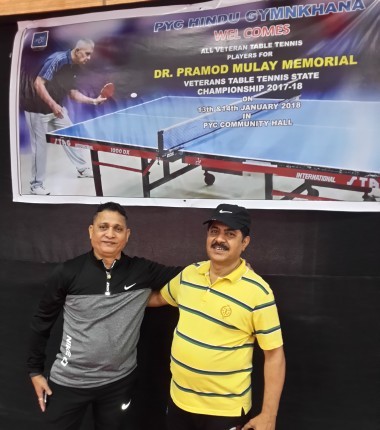 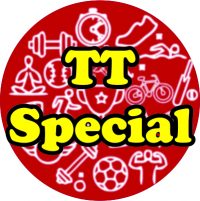