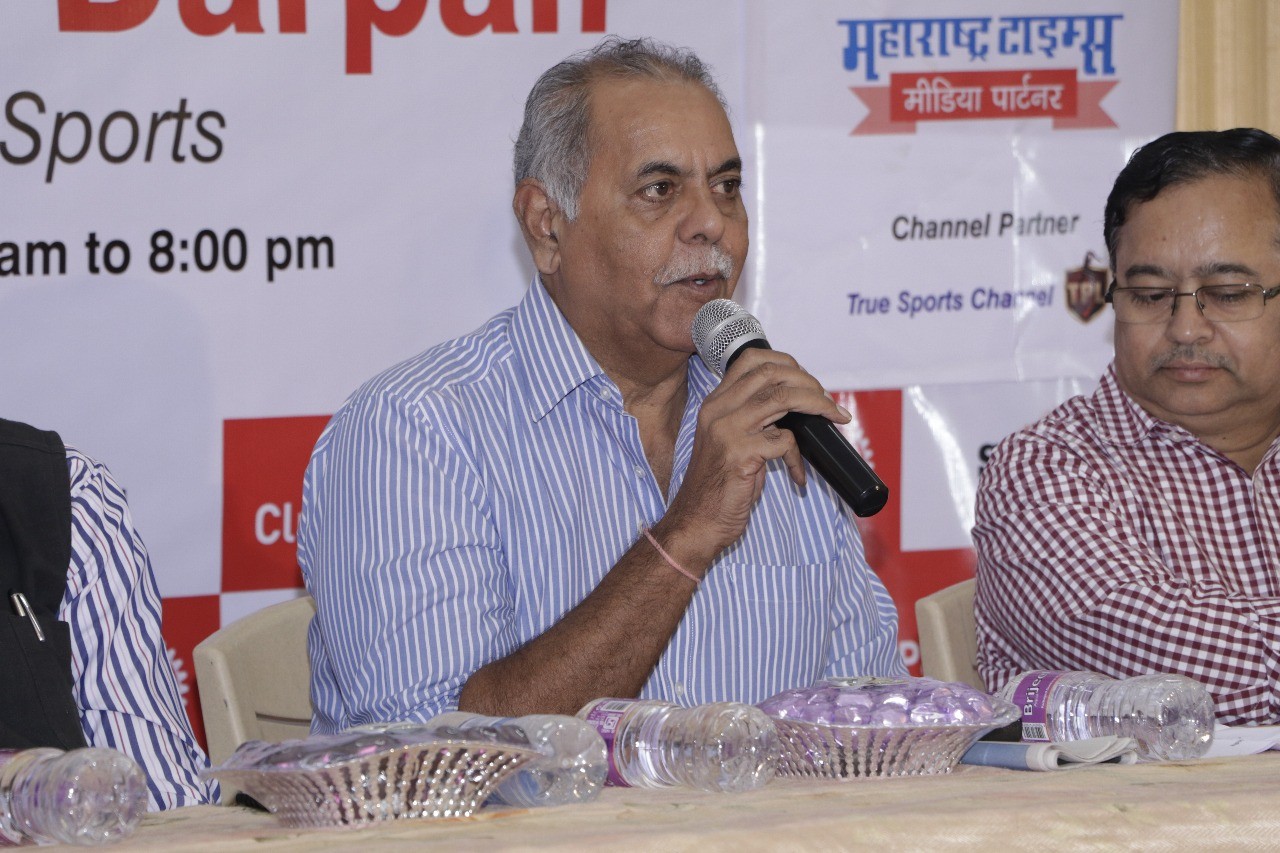 The expectations were high of India winning the Test series against South Africa, after all India is the number one Test side in the world. This was what every Indian cricket fan presumed, especially after the way India performed in 2017.
The Virat Kohli led team looked invincible at home. The form and confidence that emanated from them, made one believe that they were the Indian cricket troop, that will finally conquer the mighty South African’s, at home.
The first and second Test matches were very exciting and although India lost, cricket was the winner. Both the Test matches had batsmen fighting to survive and score runs, a pleasant change from the tall scoring matches on placid wickets that was making the game terribly one-sided.
The bowlers from India and South Africa played their part to the tee and made life for every batsman a nightmare. In the midst of such a difficult existence, one was privileged to see two modern batting genius’s s at work. AB de Villiers in both the Test proved to be India’s nemesis and Virat Kohli 153 runs in the 1st innings of the Centurion Test match showed, his brilliance as a batsman. Both these marvelous players played exquisite wristy shots along with some scintillating stroke-play. A true delight to watch.
India, unfortunately, lost the 3 match Test series by losing both the matches. This is precisely why a Test series against a top Test side should be a 5 match series. This gives a visiting side, time to adapt to the conditions and fight back, if they are 2-0 down. India will be playing the 3rd and last Test match of the series on the 24th January 2018 in Johannesburg. I feel that they will come back forcefully, after all they are the best team in the world at present.
The major issues, however, for India’s debacle relates to their close-in fielding, catching and the lack of patience while batting. The South African captain, Faf du Plessis and their opener D. Edgar were prime examples of batting with a purpose. They realized how important it was for them to stay on the wicket and although both of them were struggling against the Indian bowling attack, they hung on resolutely. The Indian batsman that could have played this part was Cheteshwar Pujara, but he ran himself out in both the innings. The other Indian batsman that possessed this skill technically was Ajinkya Rahane, who unfortunately was sitting on the side-line. India should have opened with Parthiv Patel and played Rahane as an additional batsman in the middle order, not only for his batting but for his close-in fielding as well.
The significant difference, however, between India and South Africa was the fielding. Indian fielding woes have still not been resolved and in a low scoring match, the problem further escalated. The slip fielders and close catchers, are unsure of not only their catching, but also, as to what distance and where they should stand. This comes through experience and specialization and cannot be resolved by just taking catches in practice. South Africa on the other hand took some breathtaking catches and their placement of fielders at the right places was perfect.
The popular saying “ catches win matches’ was so appropriate in this series and South Africa did make the most of this winning mantra, 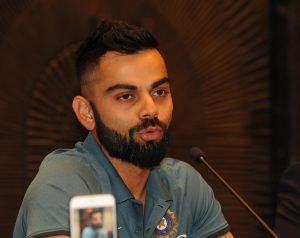 This Indian cricketer had scored double hundred in his first Ranji Match but could not play for country.