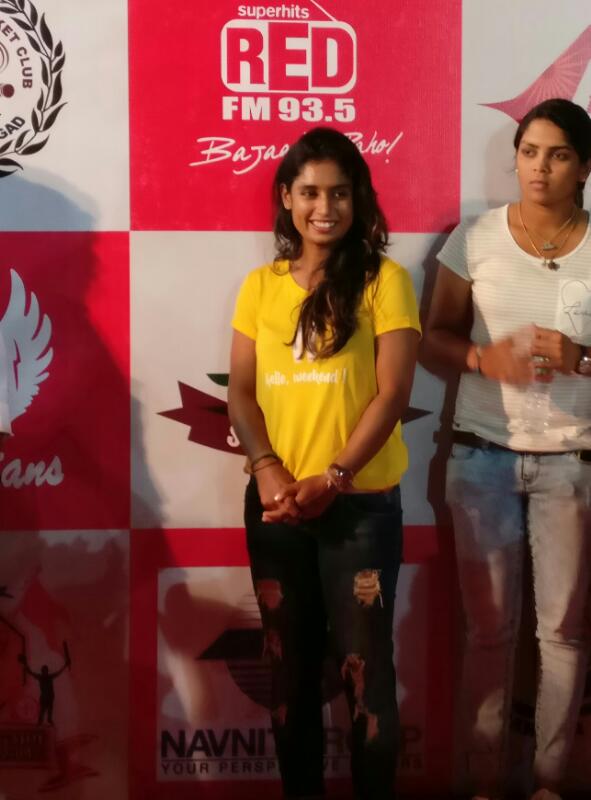 BLOG
December 2, 2017December 2, 2017 Shirish
In the past one month Indians excelled in 3 different sports.
On 8th November boxer M C Mary Kom won her fifth gold medal at Asian Boxing Championships
in Vietnam.It was her first gold medal at international stage after she won gold in 2014 Asian Games.
Mary Kom is five time world champion and Olympic bronze medallist.34 year old mother of three still remains
a threat for her opponents in the boxing ring.
Ace Indian cueist Pankaj Advani claimed his 17th world title in Billiards when he beat Mike Russell of England in the final of 150 up format.However he lost opportunity of completing ‘Grand Double’ when he was beaten by the same opponent in the long up format in Doha thereby settling for bronze.Then this week he shifted to snooker and continued his heroics as he
won her 18th world title in IBSF World Snooker Championships.Pankaj needed to maintain his intensity and focus in two different disciplines of cue sports in very short period of time.Although he is multiple world champion in both disciplines this was a real test of his physical and mental fitness.In 2015 when he last won both Billiards and World titles there was a gap between the two events which allowed him to adjust from billiards to snooker.This time he took time off in September and trained in October which proved vital as he entered the tables in Doha the past 3 weeks.Golden boy Pankaj has not been given proper recognition by social media despite winning consistently in both disciplines.However as he had already stated he loves the game and doesn’t care about the people.He is proud of his achievements for the country and will continue to win many more world titles.
On thursday Golden Girl Mirabai Chanu won gold medal in 48 KG category of World Weightlifitng Championships in Anaheim,US. Top lifters from Russia,China,Kazakasthan,Ukraine were absent in this event due to doping controversy.Also Olympic gold medallist Tanason of Thailand shifted from 48kg to 53 kg category making the  Indian top medal contender in her 48kg event.However credit must go to Chanu as she worked very hard for this world championships after his failure in Rio Olympics last year where she could not lift in clean and jerk.
Now Mirabai becomes only the second world champion from India in weightlifting after Olympic bronze medallist Karnam Malleshwari won gold in 1994 and 1995.
So,it has been a successful November for India in 3 different sports.Let us hope we produce many more world champions.
By Shailesh Padhye

Why Cricket helmets are out of stock? 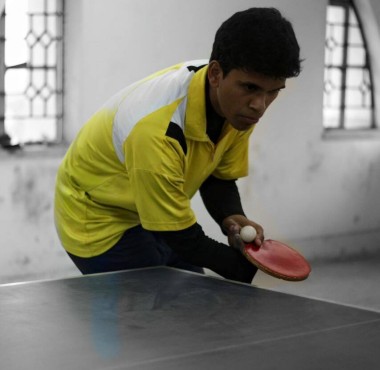 DIL SCOOP with PANKAJ ATHAWALE- Sports for the differently abled….