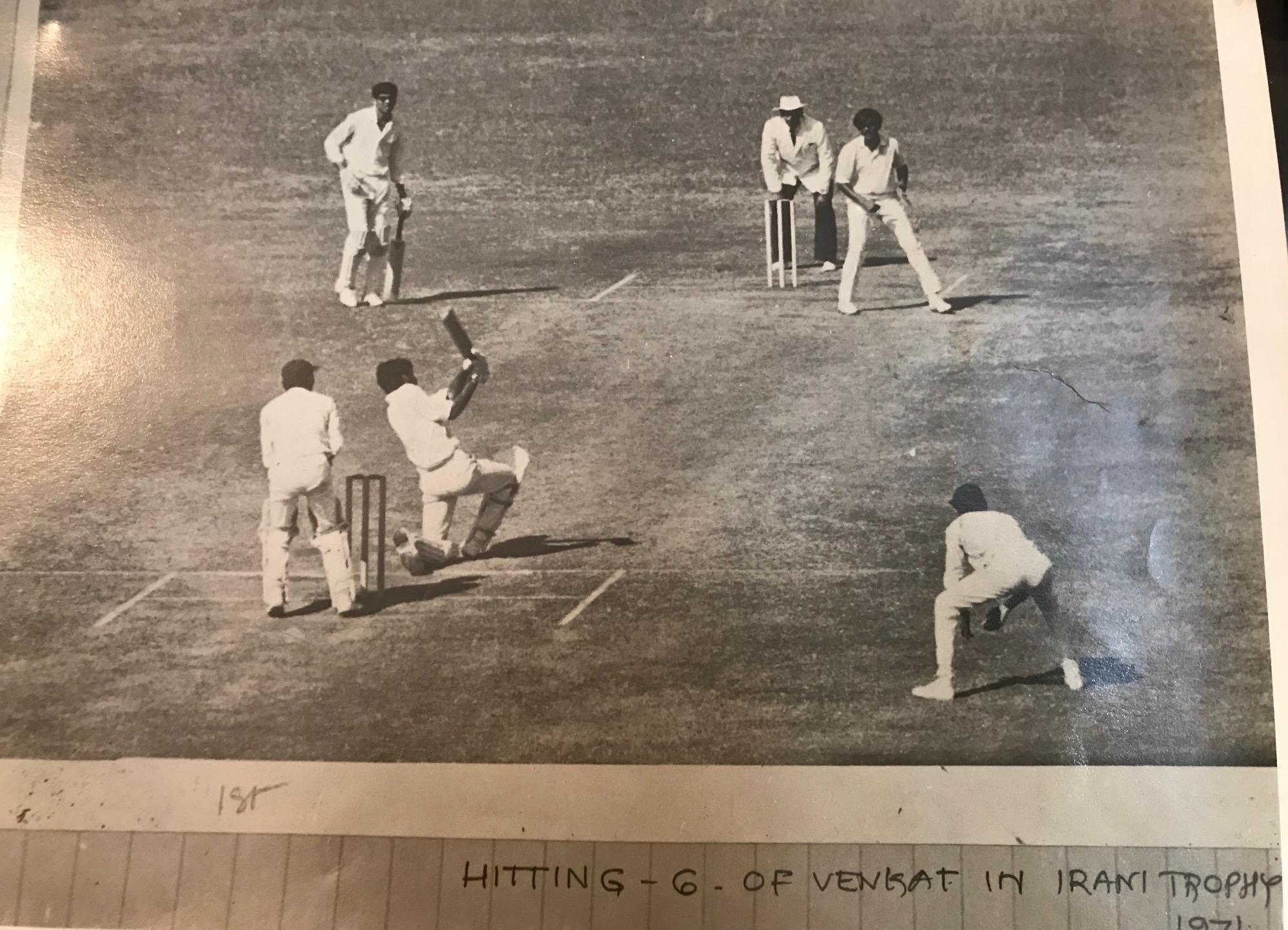 So, it is Bengal vs Vidharbha in this year’s Ranji Finals. Bengal have already been there

But for Vidharbha it is maiden entry. They have experienced duo of wasim jaffer on the

Pandit is their coach.

The Ranji Trophy is a domestic first-class cricket championship played in India between
teams representing regional cricket associations. The competition currently consists of
28 teams, with 21 of the 29 states in India and Delhi having at least one representation.
The competition is named after first Indian cricketer who played international
cricket, Ranjitsinhji, who was also known as “Ranji”. He played for England and
Sussex.Gujarat is the current Ranji Trophy champion, having beaten Mumbai by 5 wickets
in the final of the 2016–17 season held in Holkar Stadium, Indore.
The first Ranji Trophy Championship was won by Bombay after they defeated Northern India in the final. Mumbai. They have won the tournament the most number of times with 41 wins including 15 back-to-back winsfrom 1958–59 to 1972–73. 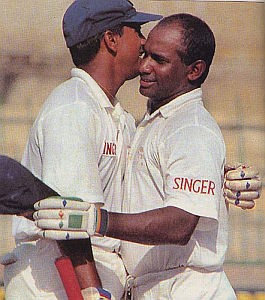