IPL 2018: STAR India may be asked to share live cricket feed with Doordarshan

Ashes: James Anderson is one of the biggest sledgers in cricket, says Steve Smith 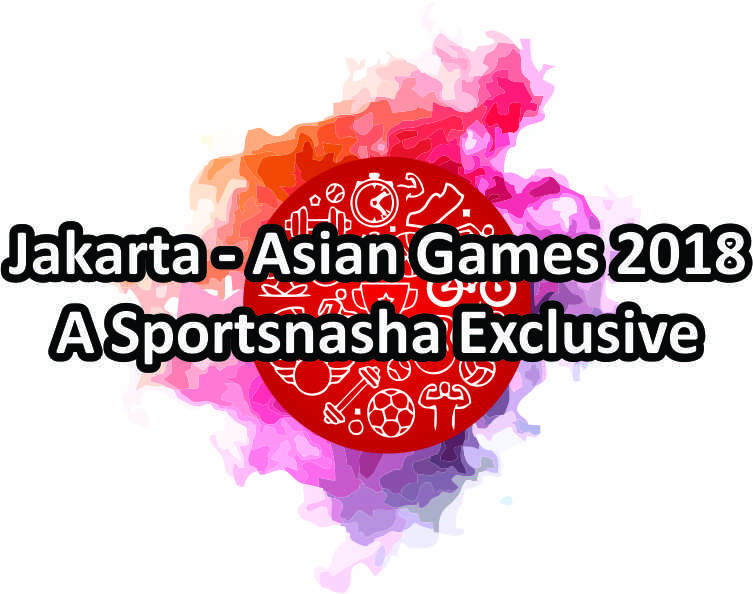 Bronze a boost to banish books for sailing: Tomar