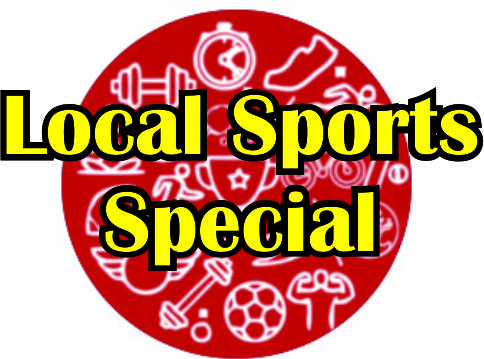 The Shree Mawali Mandal, Thane had organized the 16th edition of the inter school athletic meet over the weekend. Over 1200 students from 40 schools from in and around Thane participated in hotly contested games. This meet was organized at the grounds of the Shree Mawali Mandal High School Ground at Charai, Thane W.

Girls from the Holy Cross Convent high school took the Girls Championship, while they lost by a narrow

Athletes from Smt Sulochanadevi Singhania High School clinched the overall trophy by a slender margin of 3 points over the girls from Holy Cross Convent high school.

The prize distribution ceremony was graced by Dr Deepak Sable, Principal at SICES Degree College, Ambarnath and the dignitaries from the management of Shree Mawali Mandal- Shri Mhatre, Shri More, Shri Mundada and others.

This athletic meet has been held successfully for the past 16 years due to the sports culture and ecosystem created by the Shree Mawali Mandal High School over the years. The ground at the school is one of the very few open spaces left in Thane city and every day the ground is filled with kids from various school who come here to train in various sports.

Regular training is conducted at the grounds for sports such as Kabbadi, Kho Kho, Football, Athletics, Gymnastics, Archery, Skating and others. This athletics meet was conducted over 4 days from 14-17 December as the organizers had to accommodate the overwhelming response from 40 schools with about 1200 participants in various games.

CONQUER is the Inter-College Sports Fest of NMIMS MPSTME.