In India the game of Cricket has always been considered as a religion. If there is any other field that might trump the fervour with which people follow the sport, is Bollywood.

Imagine these two worlds merging in the best possible way. Two people, who are at their absolute peak in their respective fields decide to get hitched for life.

Virat Kohli and Anushka Sharma. It’s a match made in heaven to say the least. The now happily married couple decided to get married in far away Tuscany in Italy in a ceremony attended by close friends and family. But this wedding got us wondering, how many other such instances have there been of these two mammoth industries of Cricket and Bollywood crossing paths?

Similar to the Virushka saga, MAK Pataudi was the youngest captain of the Indian cricket team then and Tagore was the reigning queen of Bollywood. How those two managed to meet up and get married is a tale yet untold.

Although married, there were rumors of an extra marital affair between these two in 1994. The private lives of cricketers or stars was not under as much scrutiny as now, but their affair got highly publicized. Although they tied the knot in ‘96, they subsequently split up later

After having dated for 8 years, this couple finally tied the knot in 2015. They began dating post India’s triumph at the 2007 T20 WC

Yuvi and Hazel got engaged in Bali and married last year. 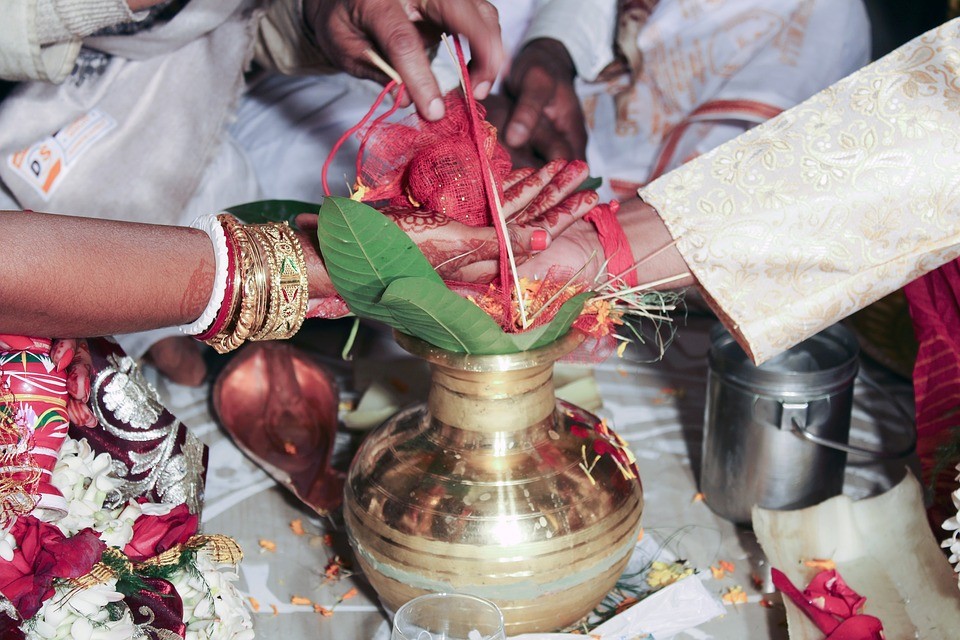 Our monthly magazine featuring top articles and news from around the world! 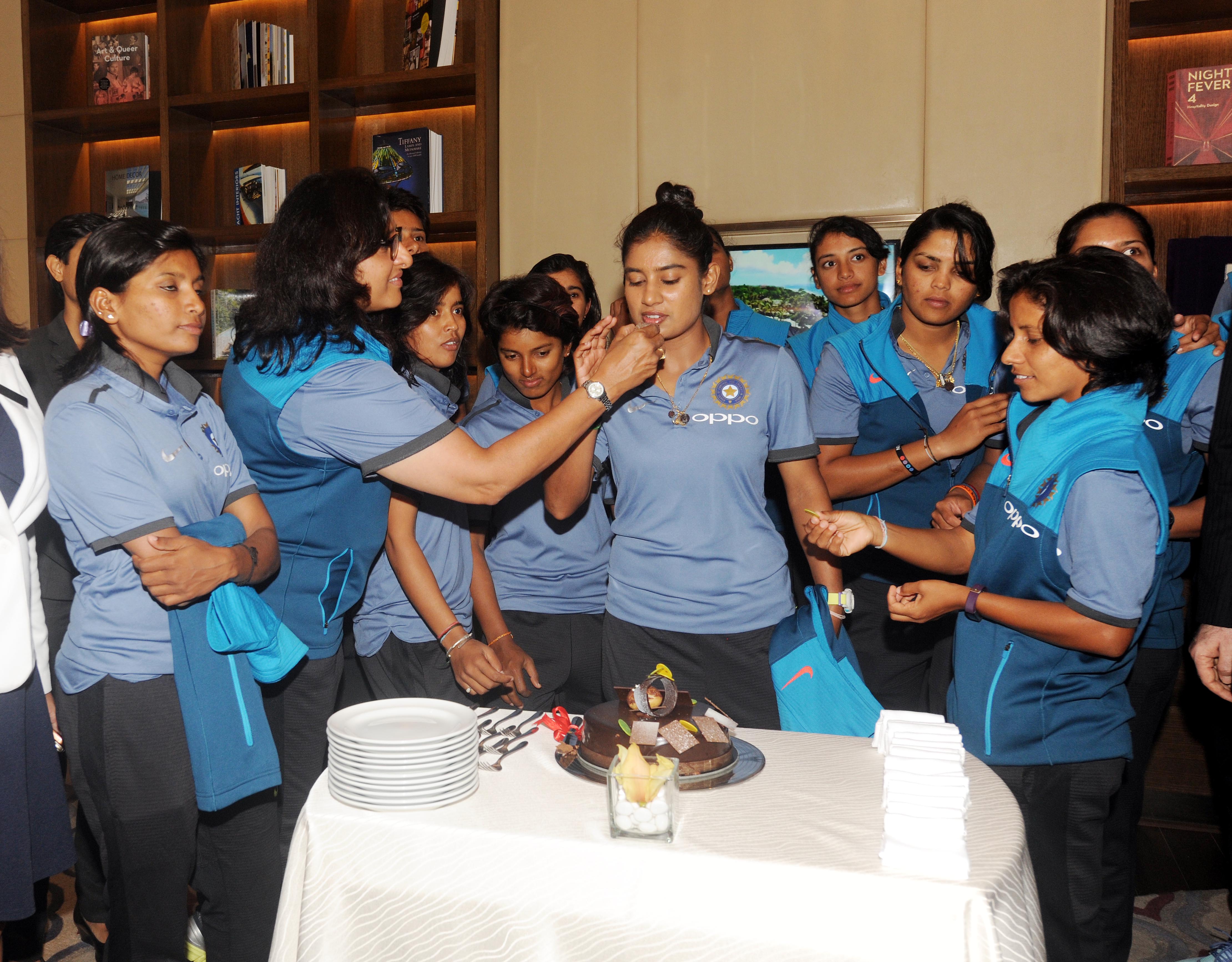