The common cliché of “catches win matches” needs to be drilled into every level of cricketers in India.  The importance of fielding somehow is looked down upon and given a step motherly treatment and so the press, players and the public do not give it the importance that it deserves. An example is my record of catches in a Test match and an innings. Somehow, all the writers of Indian cricket history have missed out this landmark achievement. Quite understandably, as fielding records are not as glamorous as runs and wickets and team victories.

India presently has a specialist fielding coach in R. Shridhar, who has done a wonderful job as regards the improvement and standard of overall fielding of the Indian teams in all the formats of the game. The Indian fielding is brilliant in the 30 yards and over distance. This improvement was done through various fielding drills that involves throwing, catching and acrobatic sliding. All these are very useful skills in the shorter format of the game, where curtailing runs is more important than taking wickets.

Test matches becomes a different story. The close catchers come into the act. This is an area that the Indian team is still weak in. Ajinkya Rahane seems to be the only fielder in the Indian side who looks comfortable standing in the close catching area. The slip, gully, silly point, backward and forward short legs form the close-in cordon. This brings into prominence an entirely different set of skills and capabilities. Concentration, calmness, agility, correct stance, soft hands and anticipation are far more important than a sprint or a slide. It needs specialization and cricketers who enjoy fielding there. Unfortunately, at all levels of the game the star batsmen use it as a way to conserve energy for their batting and a tiring bowler is put there to get some respite and rest.

Greg Chappell, during his Indian coaching stint, realized how inept the Indian fielding eleven was when placed in suicidal close-in positions. He invited me on one occasion to evaluate and maybe advise him, as to which of the players would be best suited to stand there. I spent an hour or more putting them through simple drills and was astonished that most of the fleet footed and brilliant fielders were totally unprepared to be fielding there. It did put both of us in a quandary and then I realized that none of them in their club, first class or in any other matches ever stood close to the bat and were forced to do so most reluctantly in Test matches. Fielding close was a chore rather than a challenge. This unfortunately seems to be continuing even at present, when one watches the Indian   side fielding.

The BCCI should take the art of close-in fielding very seriously. The youngsters at the Academy level need to be trained and taught the basics at an early age. It gets very difficult for any coach even at the highest level to transform and teach established cricketers the simple basics of fielding close to the bat, as these are skills that should have been honed in the younger days. It gets embarrassing to see International level cricketers not knowing how to stand at slips or short leg.

As fielding is never an important agenda in either the player’s portfolio or the Boards functioning, it never gets its due. Runs and wickets seem to be the only criteria for selection. In the present world of specialization and acquiring multi-dimensionalskills, in order to maximize their value, cricketers will need to get more focused on the additions that they can bring to the table. Fielding then may get its due recognition. 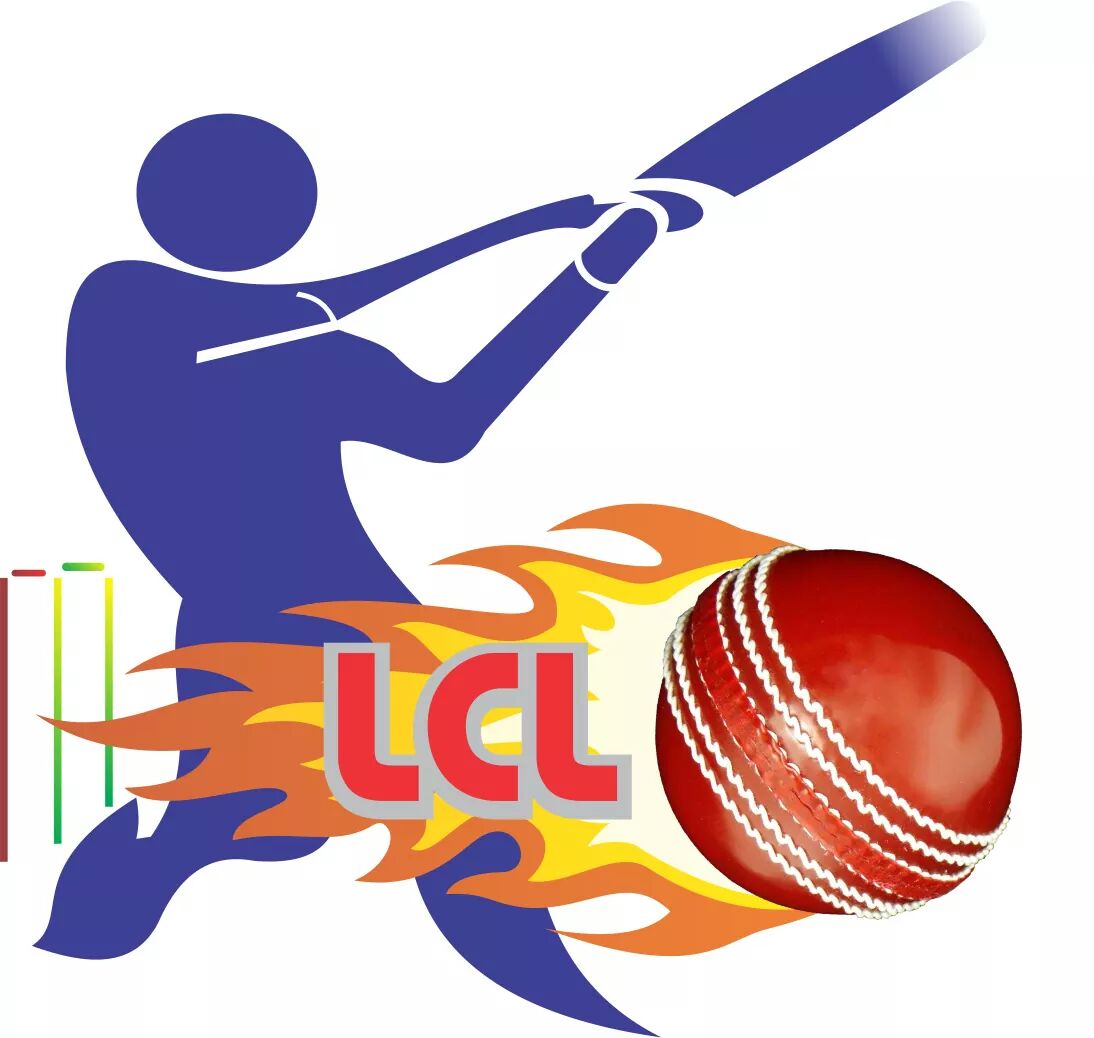 Want to see perfect bowling action from a renowned Fast bowler?-Watch video below