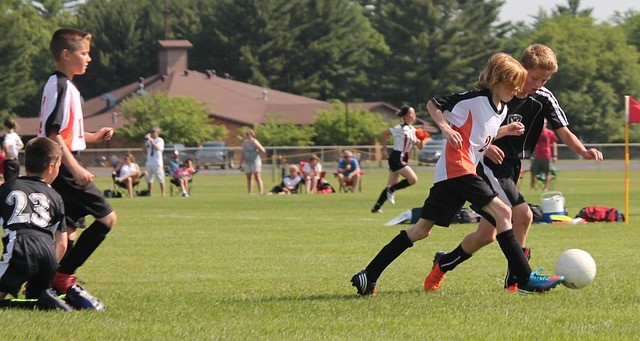 With a crowd of about 15000, black starlets Ghana took on Niger at the DY Patil Stadium at Navi Mumbai.

As expected Ghana stepped up the gas from the first minute but could not make inroads in the Niger defence. They came close to scoring in the 24th minute but Niger custodian diminutive Khaled Lawali made a daring save lunging to his left and punching the ball away.

It was hot and humid as expected at the DY Patil stadium in Navi Mumbai as the spectators too felt the need for regular hydration.

Niger were under constant attack, and all they could resort to was an aimless clearing of the ball, such was the tenacity of attacks from the Ghanians. Ghana had 63% of the ball possession in the first half.

Innousa Amadou got another opportunity in the 36th minute but couldn’t put enough on the ball to go past the goalkeeper from Niger.

Ghana was better organized, stronger, skillful and cryogenic on the turf. In the dying moments of the first half, the Niger defense made a reckless tackle on Ghanian captain Eric Ayiah resulting in a penalty.

Ghana got another penalty in the 83rd minute but Niger’s goalkeeper Khaled Lawali made a brilliant save not allowing Eric Ayiah to score his second goal of the match.

But substitute Richard Danso scored a spectacular goal in the 89th minute with a right footer. He had just replaced Emanuel Toku a minute ago.

In the end it was one way traffic as Ghana booked their berth for the quarter finals with a convincing 2-0 victory over Niger.

Ghana will play Mali in the Quarter finals.

End of an era-Arsene Wenger