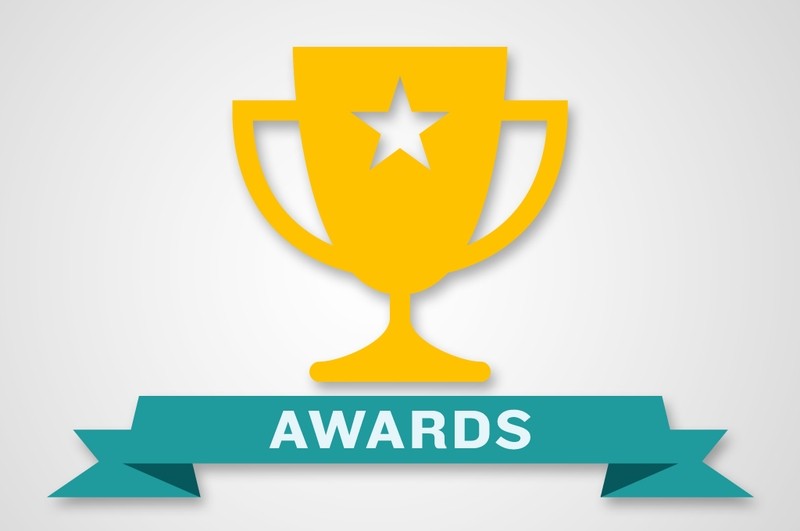 This year Rajiv Gandhi Khel Ratna award will be given to Para athlete Devendra Jhajaria and Indian hockey star Sardar Singh These annual awards are given on National Sports Day on August 29th every year.Jhajaria won gold at Paralympics last year.Another Para athlete Deepa Malik who is the first Indian woman to win medal at Paralympics last year expressed her disappointment for not bagging the prestigious award this year.

As regards Arjuna Awards tennis star Rohan Boppanna lashed out at AITA as young star Saketh Myneni was selected instead of him.Indian doubles star Boppanna had won many ATP double titles including Grand Slams in his career whereas Myneni has nothing to show except few Davis Cup singles wins.Every year when
KhelRatna,Arjuna,Dronacharya awards are announced some  athletes and coaches are ignored either by respective federations or by Sports Ministry.In case of Boppanna our tennis federation was at fault for not recommending his name for Arjuna Award this year.Thus there are many faults in this system.
First of all there should be criteria for winning these awards.Medal winners in Olympics should be given topmost priority.Further medals in World Championships in certain fields like athletics,badminton,wrestling which are held once in a year should not be at par with medal winners in world cup events like shooting and archery as these are held number of times in a year.
Secondly Asian, Commonwealth Games winners should be selected for awards based on competition as athletics in Asian Games and Commonwealth Games are different. Level of competition is high in CWG games than Asian Games for track and field athletes.
Third and most important point is players need not have to apply for these awards.It’s a shame for a sportsperson who brings glory to country and he has to apply to respective federation for bagging this award.Most of our
administrators in various sports federations do not care about players.
Let us hope Govt.of India looks into this and deserving athletes get their due in annual awards.
From,
Shailesh Padhye.
Sent from Yahoo Mail on Android