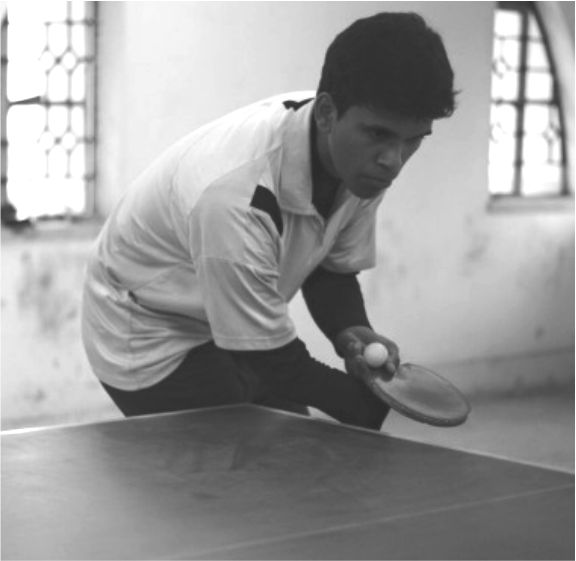 When Sportsnasha was launched, in the inaugural issue, we had carried the interview of Om Lotlikar who plays the game of Table Tennis using  only his one hand. But, it’s a delight to watch his game, with wonderful services with forceful forehand and backhand top spin and well controlled game. This year,  during the 1st Division Inter Club Table Tennis League and two local tournaments , Om Lotlikar invited all the attention with his superb performance.

Om has been working very hard for the past few months, playing in different clubs like MLWB and PJ Hindu Gymkhana, where he has been offered concessional membership. After graduation, Om is doing post graduation. But, for the past two years, he was looking forward to play for India in the Paralympics and had even attended training camp last year , which was for all shortlisted sportspersons. Today, Om’s dream has come true. He has been selected to play for India in the forthcoming Asian Paralympic Championship scheduled to be held  in China  between 23rd August to 31st August 2017.

Om has already left Mumbai for the short preparatory camp to be held in Indore from 17th August and from there  he will directly proceed to China. Om is highly talented, but we only hope that someone comes forward with a good job assignment or sponsorship for this young hard working TT Player from Mumbai.

Mumbai Super League TT to being from 8 June 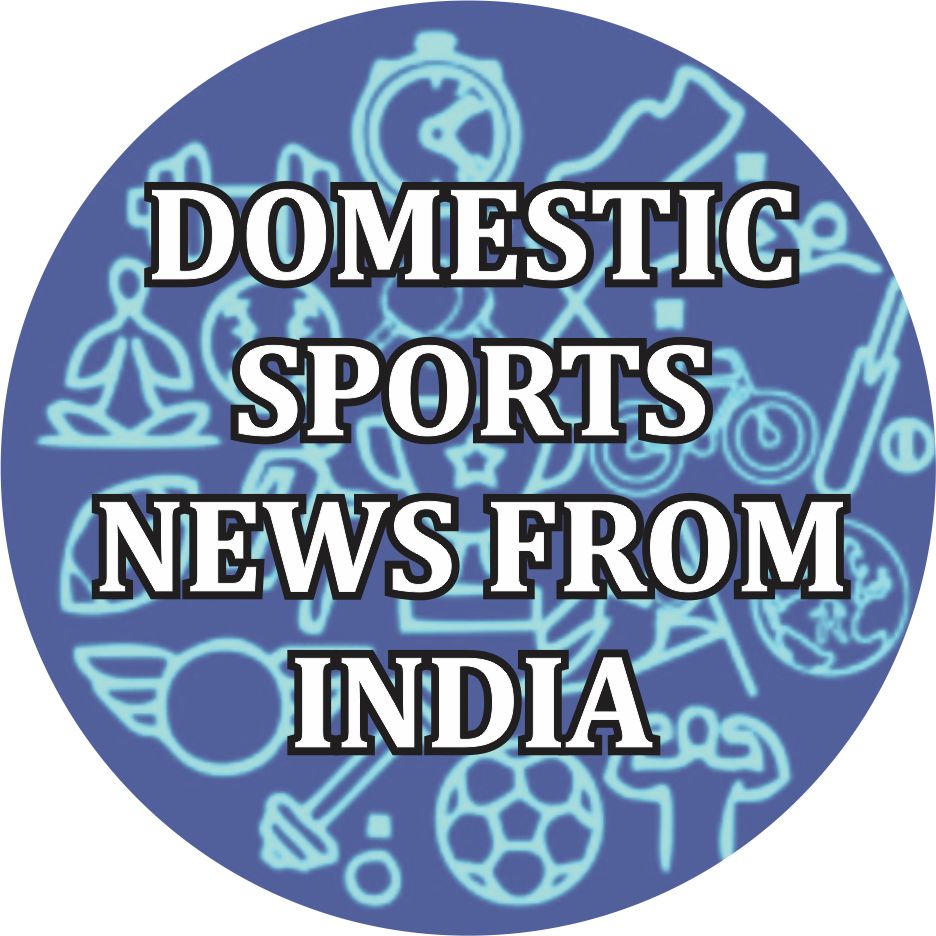