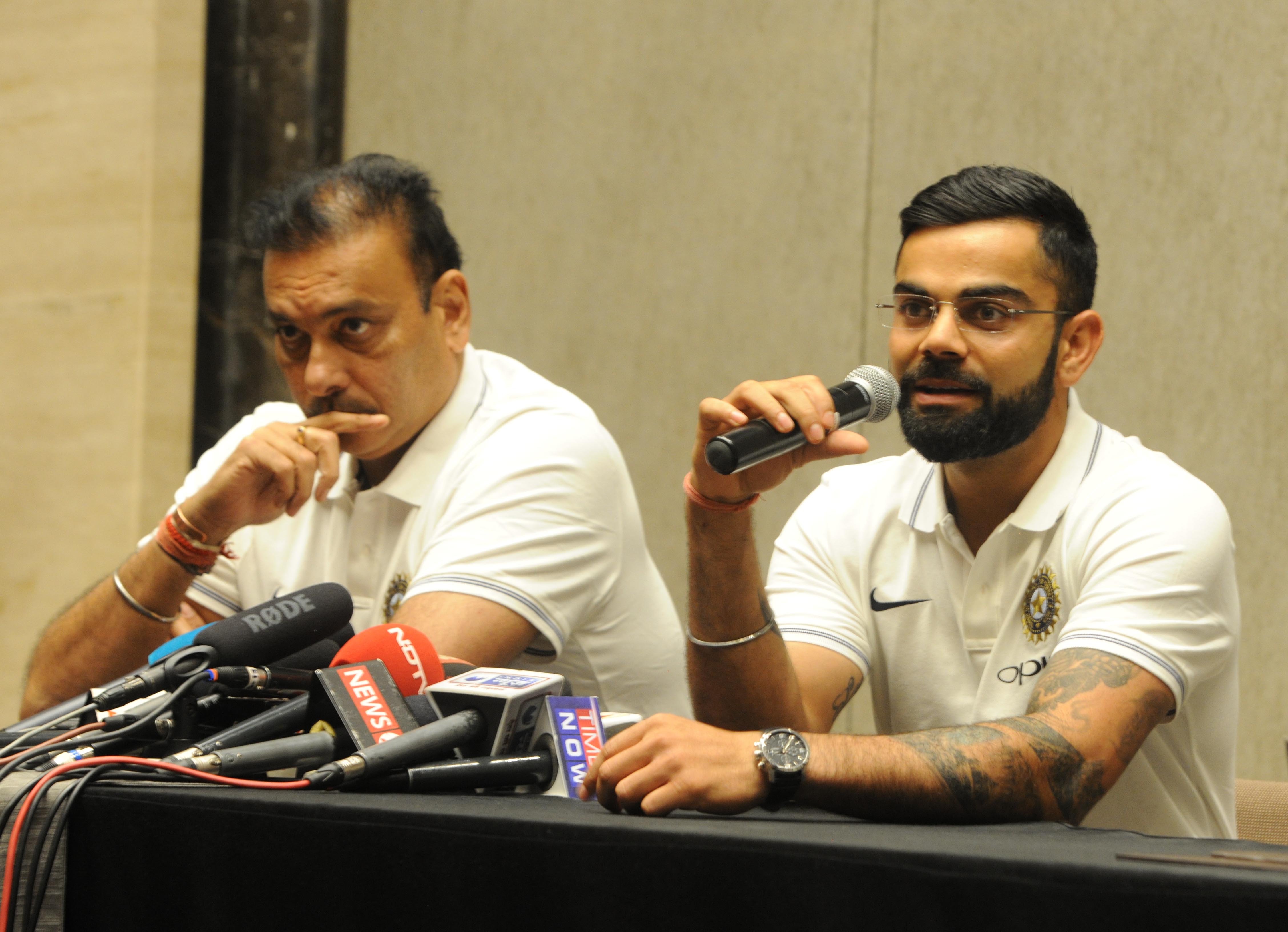 From above list, it is clear that Indian batsman are on top all the time as  Dhawan led batting averages by scoring 3 ton’s in as many tests. Whatever may be opponent Shikhar needs to be appreciated .

Also, Pujara on song again , averages more than 75 and Rahane  shows Mumbai class.  Kohli, though not upto the mark  scored one ton.

Hardik Pandya plays 20-20 in Test and puts behind blasting pioneers Kapil and Patil’s record with hurricane 26 in one over and proves he has Kapil Deo potential more as a batsman. No hurry ,  long long way to go before we put him in Great Kapil’s class.

For Lanka Dickwella showed some resistance and Karunaratne played some good knocks but without much effect on the results.

Kushal Mendis has Test talent and will be future bet for Lanka.

In top 5, we have 4 Indian bowlers. Once agian, Ashwin leading the way. Jadeja bites again and not far behind Ashwin in statistics. Jadeja uses opportunities (against minnows )  well and strengthens the position as  one of the top bowlers in the world. Let us give him credit for putting ball in right spot and let batsman make silly mistakes.
Real test of Indian Peacocks  will be in South African Den where probably we may see Kohli, Rahane  topping  in batting and Ashwin, Shami, Yadav peaking in bowling.COMPILED BY – SUHAS BENGERIEDITED BY – AJU DESHPANDE