Abhinav Bindra writes to Sports Ministry of India and asks for a athlete helpline which is a welcome move.

Chennai Super Kings ban ends in IPL, they will most probably be playing in the next year’s edition while they will try to get back Dhoni, Raina and Dwayne smith back into the team.

Rajesthan Royals also back into IPL from next year.

Ganguly has said Zaheer Khan will be contracted for 150days a year to serve as the Bowling Coach of India.

Vernon Philander banned for 8years after being convicted and proved of spot fixing, another fall from once being the no.1 bowler in the world in ICC rankings to such a disgrace.

Angelo Mattews quits as Sri lanka captain after a disastrous tour against Zimbabwe. 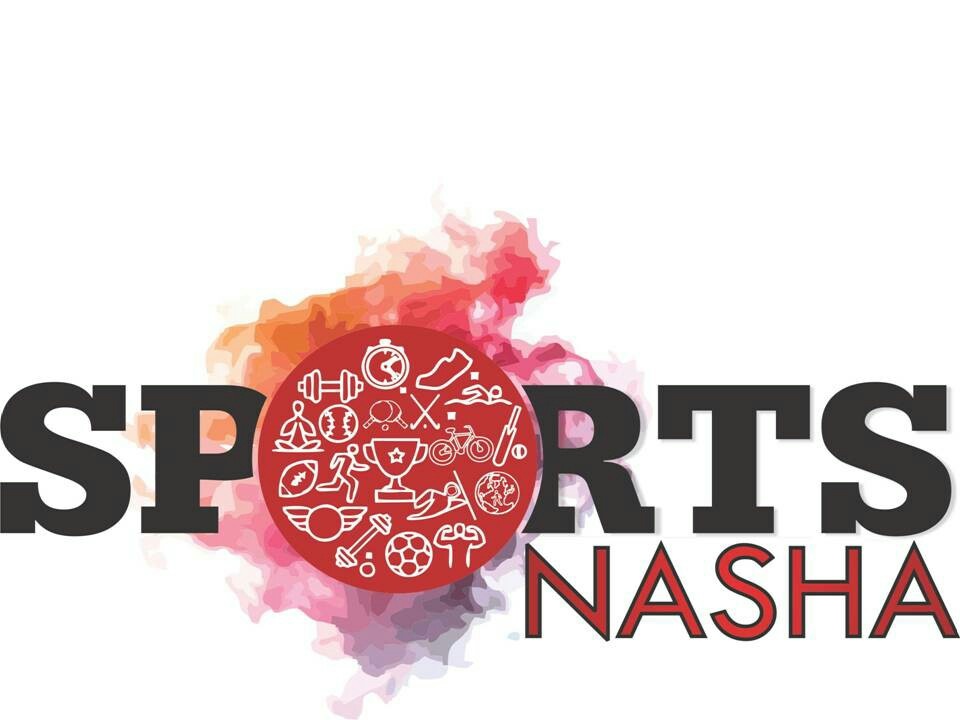