Skip to content
You are here
Home > Cricket > Nostalgically Yours!- By Kiran Dhairyawan 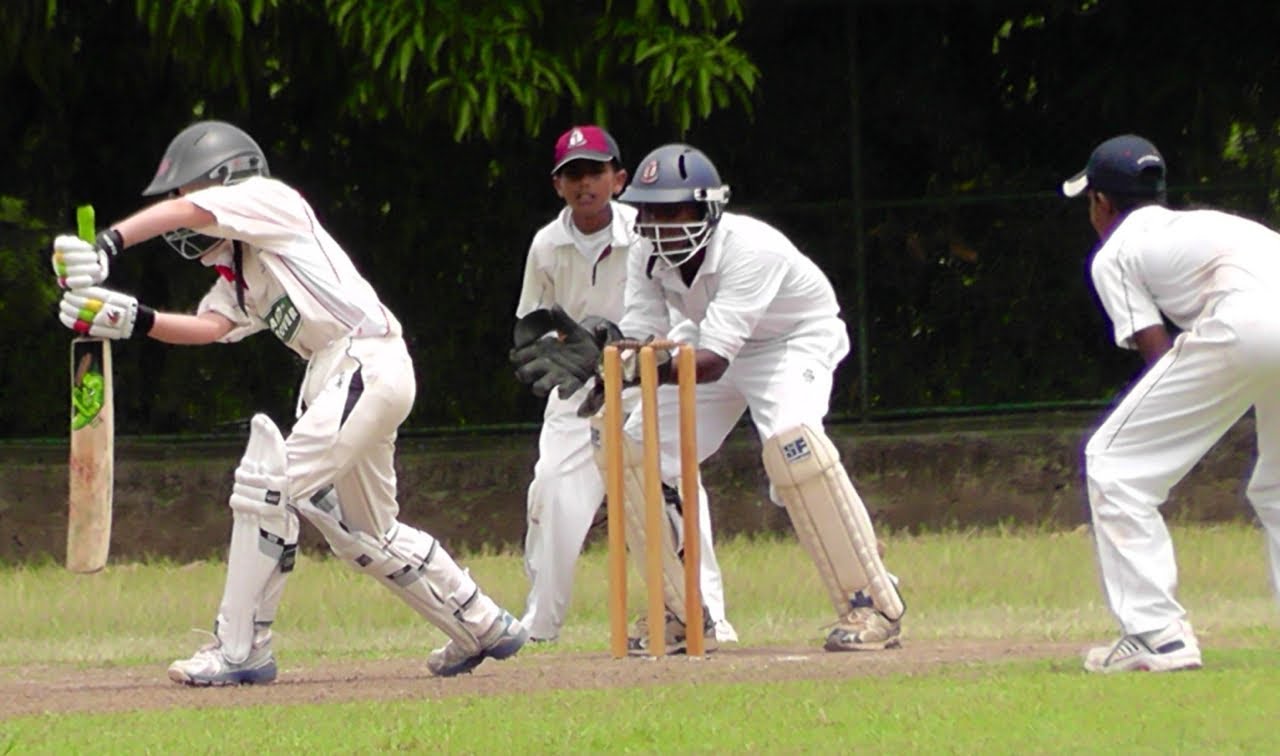 In my previous article I have not covered the entire gamut of school’s cricket in Bombay during the 60’s for obvious reasons. Trying to recollect something that happened nearly 60 years ago is quite a task. Moreover the said article could have been extremely long and boring. Certain schools and players I had deliberately omitted so that I could be compelled to write elaborately. Players like RamnathParkar and Eknath Solkar were already representing Bombay in the Ranji Trophy while still studying in Maratha High School. There were other classy players like Suresh Keer, Rohinton Iranpur, Dilip Kalyankar, Dilip Nanda, Hemant Shah to name a few, who were good enough to represent Bombay, why they did not do so remains a mystery.

Those days importance was given to players playing for schools in the region of Matunga and beyond up toColaba. Maybe competition here was of a very high order due to the fact that most of the schools had access to big grounds and coaches. They had ample opportunities to hone their skills. When it came to participation in interschool tourneys suburban schools were found to be lacking that extra edge required to defeat the big guns, not that they did not have the requisite support. Schools like St. Andrews and St. Stanislaus in Bandra, BPM High School in Khar, Sacred Heart and Poddar in Santacruz and Parle TilakVidyalay in Parle east had grounds of their own.Poddar school did have some good players and teams during this period so much so that RanjanBaindoor, the all-rounder, played for Bombay in the Ranji trophy and Tatas in the inter offices tournament. BPM High school, Khar had many good players like Anil and Vilas Swar, The Nayak brothers, Vijay Dhurandhar, KisanPawar, but only one Surya Baindoor (brother of Ranjan) made it to the Bombay school side. Mr. DilipGupte, elder brother of Subhash Gupte used to coach BPM School. Our school, St Lawrence, Santacruz, would participate regularly in the interschool matches but due to lack of practice facilities we could not make much progress. However one player, Rajendra Phatarpekar played for Ruparel College and went on to captain Bombay Municipal Corporation in the Times Shield interoffice tournament. I would like to state here that as our school did not have a ground we would practice near Lido cinema Santacruz on a stretch of land adjoining the sea and that too only at low tide when the sand would be dry. Two brothers from Sacred Heart School Santacruz namely Jaya and Murali Nair played for Maharashtra schools since they moved to Pune for further studies. Jaya, who was a fast bowler ultimately led Maharashtra Schools in the interstate schools cricket.

Coaching camps would be held at Khar Gymkhana and I remember attending one under Shri M V Mathe, the Maharashtra Ranji Trophy player. In the suburbs there was plenty of talent but it could not be nourished properly. Many friendly matches between schools would be held in the suburbs which were very competitive. We boys would attend the selection trials at Dadar Union ground or at the Anjuman-I-Islam ground near VT. One can only gauge the enthusiasm all of us had for this great game. Before winding up I would like to mention a few great souls like Shri Anna Vaidya, Shri M Amladi, Prof M V Chandgadkar and Shri V B Prabhudesai who were not only passionate about the game but were great talent scouts and nursed us youngsters very well.

If I missed out any names or events I would like to apologize to all concerned. I really had to dig deep into the crevices of my gray matter to unearth the above. I wish to express my gratitude to Shri Deo and Shri Deshpande for giving me the opportunity to put forward my thoughts on school cricket.

One thought on “Nostalgically Yours!- By Kiran Dhairyawan”