He began with the most sensational debut series imaginable, in the West Indies in 1970-71: four Tests, four centuries, 774 runs at an average of 154. That started Gavaskar’s Caribbean love-in. In 13 Tests there he made seven hundreds and averaged over 70. He made a record 34 Test hundreds – 22 of them in draws – although that doesn’t include one of his greatest knocks. In his last Test innings, in the series decider against Pakistan on a raging Bangalore turner in 1986-87, Gavaskar made a brilliant 96, and India lost by a heartbreaking 16 runs. There was the odd lowlight too – that infamous go-slow in the first World Cup match at Lord’s in 1975 where he scored 36 * not out in 60 overs!! He has been dismissed by the first ball of a Test a record three times, and a Test bowling average of 206. Zaheer Abbas made for a decent sole wicket, mind you.

1971
The slowest day of Test cricket in England. England and Pakistan crawled to only 159 runs off 107.4 overs on this, the third day of the third Test at Headingley.

1990
The last day of Test cricket for Sir Richard Hadlee – and a rare series win for England, their first at home for five years. They beat New Zealand by 114 runs

Cricket Diary for next 4 months 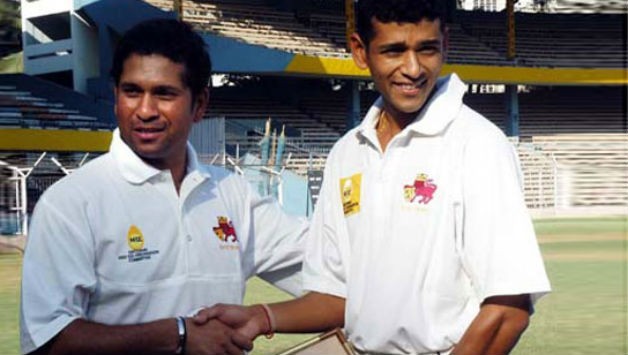 The Aura & Era of the under stated Ranji Trophy