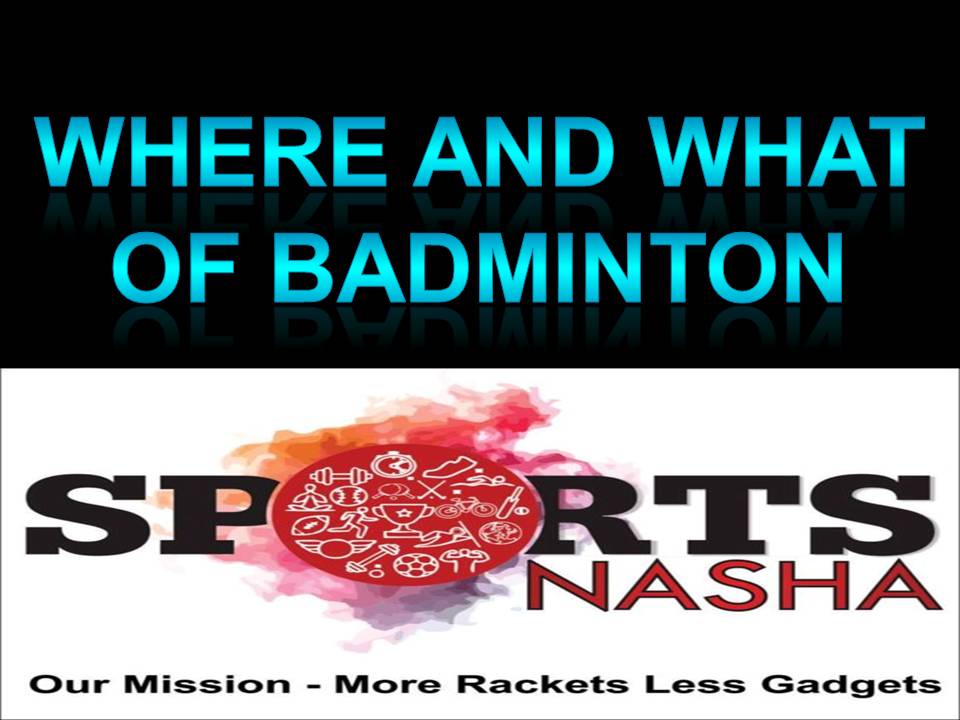 Kidambi Srikanth made history by becoming the first Indian to win back to back super series titles. Srikanth beat cheng long of china 22-20,21- 16 to win Australian Open Super series title.Last week 24 year old from Hunter in Andhra Pradesh won Indonesian Open title.Chen Long is reigning Olympic Champion and 2 time world champion besides All England Champion this year.In a tops turvy opening game Srikanth led 10-6 but Long fought back to make it 20 all after saving a game point. Srikant made great defense to win game point and then clinched opening game 22-20 with his trademark smash.In the second game he was all over Long winning the game 21-16.to win the title. Srikanth beat world number six Long for the first time in six matches making this sweet revenge over the Chinese.He has beaten 3 top 10 players this week including World number one Son Wan Ho.Ahead of world championships in August this win will give him great confidence as there are no major events before the worlds.