Skip to content
MISC
June 17, 2017June 17, 2017 SPORTSNASHA
This is to inform you that Office Bearers of the MAHARASHTRA SPORTS AND FITNESS TRADE ASSOCIATION, on 7th June, 2017, met he Finance Minister of the Govt. of Maharashtra and the Sales Tax Commissioner of Maharashtra (two of the important members of the GST Council, which decides on the rates of GST) and made a Representation regarding the Steep Hike in Taxes on Sports Goods under the GST regime.  This Meeting was arranged through the good offices of Adv. Raj K. Purohit, BJP MLA of South Mumbai and Chief Whip – BJP Maharashtra Assembly.
Both the Finance Minister and the Sales Tax Commissioner accepted Representation and were sympathetic and promised to look into the matter during the GST Council Meeting scheduled on 11th June, 2017.
To further ensure that the matter was given the importance it deserved, Association followed up with Mr. Raj Purohit and requested him to make further efforts on Association’s behalf with the Centre. He was kind enough to intercede on our behalf and sent off emails on behalf of the entire Sports Industry on 10th June, 2017, addressed to the Hon. Prime Minister, to the Hon. Finance Minister, Govt. of India and to the Financial Services Secretary, Govt. of India. 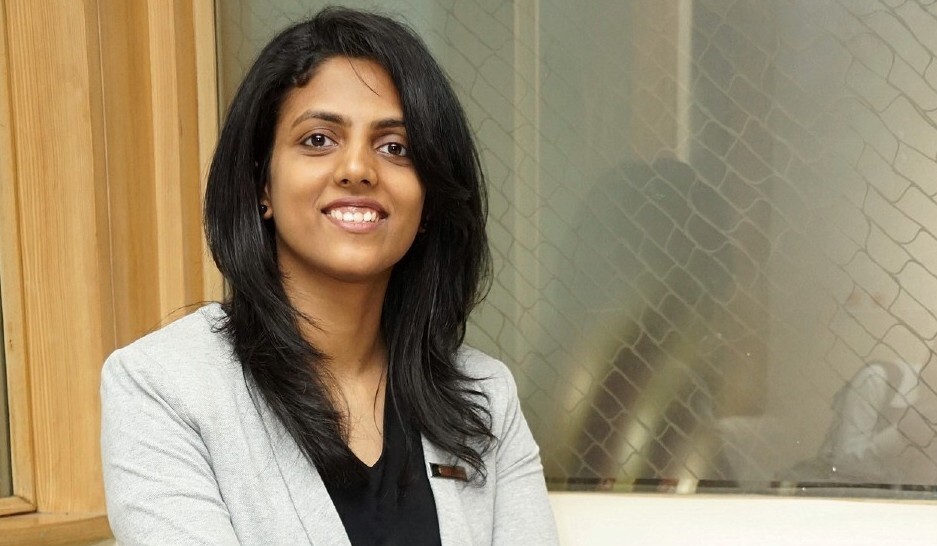