Skip to content
You are here
Home > Uncategorized > Headlines: Latest Sports News at a Glance! 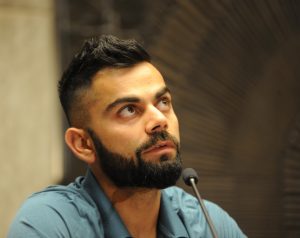 India suffers a shocking defeat to Sri Lanka who recorded their best run chase in Champions trophy: Kohli’s ego dented, out for a duck & got defeated by Sri Lanka in style as they won a high scoring match by 7wkts.

Chhetri to sit out Nepal friendly

-Brought to you by Sportsnasha