Hearts pounding, atmosphere that’s roaring to give you chills, chants echoing through the crowd in the stands, ball making quick transitions between the halves, Coaches directing the game play, Players giving it their all, your adrenaline rushing.
The Beautiful game working its magic.
Want to feel it all?

You will,
At Vile Parle Premier League. 13th May to 28th May.

First Day, the 13th :
Entry starting 6 pm (IST) onwards, first match will start at 7 pm(IST);
It’ll be played as an inaugural match for the U-14 (Junior) league.
Parle Tilak Vidyalaya Vs. Sporko – 1.

Second will be the very first and intriguing match of Championship League.
Parle Roaring Horizon Vs. Parle Wanderers.
At 8 pm. (IST)

And the Third slot is booked for the commencement of the games of the Premiership Giants.
Parle Valuables Vs. Parle United.
At 8:45 pm.(IST)

Be there. Witness it all.
Venue – Dubashi Maidan, Opposite Gujrat society, near petrol pump, nehru road, Vile Parle – East, Mumbai 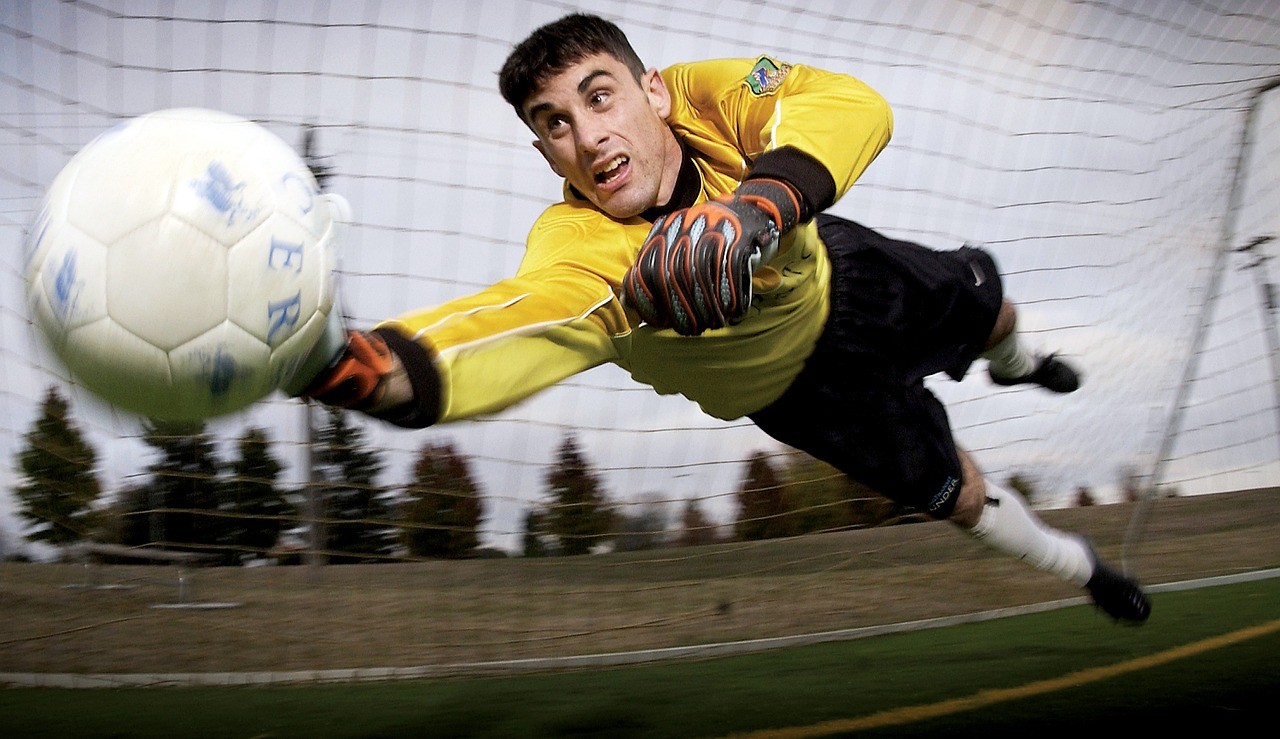