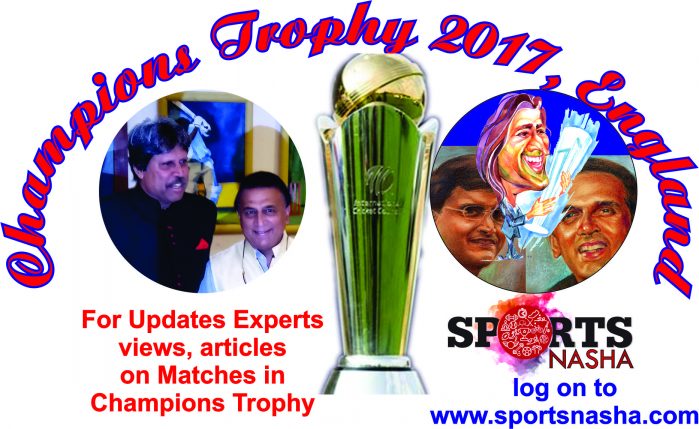 Champions Trophy: Surprising duos- Group A(1)
In this article, let’s take a look at the surprising duos. What does the term ‘Surprising duos’ mean? It’s easy. It means two players from each team of Group A who are unpredictable (right from if they will be in the starting XI). Here are two of the teams –
Australia:
i) Travis Head – Even after an above average performance for RCB in this year’s IPL, Head will have to fight for his place in the team. The 23-year old all-rounder is mainly competing with Moises Henriques, who has had a better IPL season then Head. What makes him so special? Apart from being a fine middle-order batsman, he is a useful partnership breaking off-spinner who can be used in the overs 25-35. He is recently names as the captain of Australia A for their upcoming years which leads us to believe that Cricket Australia has immense faith in him. This might act in his favour during the selection of the starting XI for the Champions Trophy.
ii) Matthew Wade – The veteran 29-year old wicketkeeper arguably is the most pressured player in the team. The main reason being the non-inclusion of a backup wicketkeeper. Moreover, Wade is not at his top form, making it more likely for him to struggle. He is probably the biggest gamble. As we say in hindi ‘Iss paar ya uss paar’. This is the perfect term for Matthew Wade this year. Having said this, he is no doubt one of the finest keepers at this moment. He continues to impress with his glovework at the international as well as the domestic levels. The Aussie fans are looking forward to a blast from this player. Hope he delivers.
England:
i) Jonny Bairstow – With an impressive performance in tests for the national side, Jonny Bairstow has been selected in the ODI squad. One of the reasons for this might be his prolific performance for Yorkshire. As much as he is an excellent middle-order batsman, his wicket keeping skills haven’t impressed yet much. His presence might motivate Buttler to stay calm and focused. Also, the retirement of James Taylor will be a good sign for him to prove his worth in the limited over format. He has a healthy competition in Sam Billings who has had a good IPL season.
ii) David Willey – The only left-arm fast bowler in the team. One of the ideal Twenty20 bowlers of this era, he is an innovative bowler and a fantastic fielder, thus a good addition to the English side. He even can bat a bit at the lower order adding to the batting strength of his team. His primary competition is Chris Woakes, but he has an upper hand due to his better batting skills. 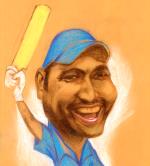 Drama at Lords Test-Cricket at Peak !

Getting Acclaimatised is key for batsmen in South Africa