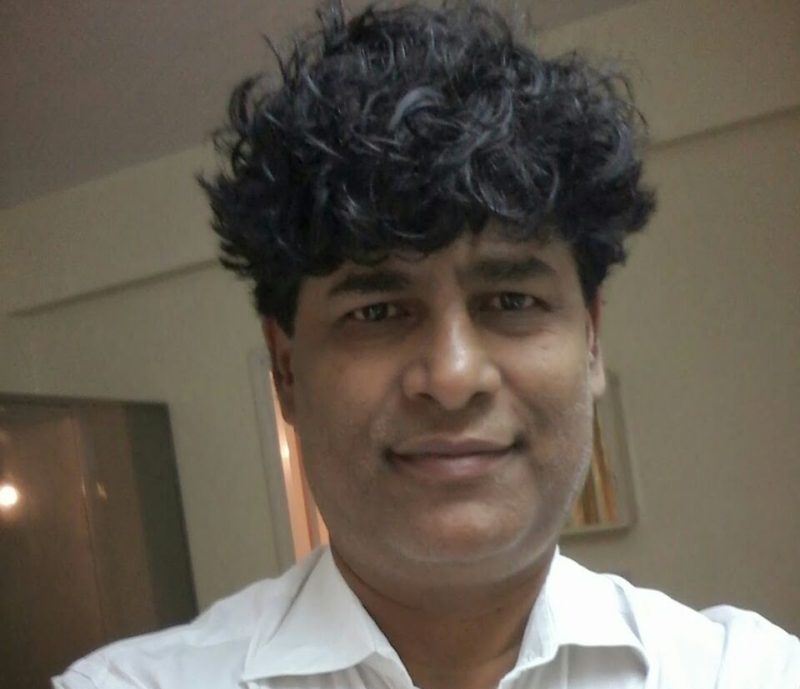 With 2nd weekend after IPL T-20 cricket ‘TAMASHA’  2017 has started and is going on in full swing, a few stray thoughts for genuine sports freaks once again

Like IPL 2017 is an illogical success story of a century, overshadowing all cricket tournaments in popularity, including all the world cups of all formats.

And like it’s a highest deterioration of cricket from any angle including professional  except commercial.

Like I don’t remember who won today’s IPL matches leave alone who won yesterday,  might also be because of deterioration of my memory along with increasingly falling interest .

Like please excuse me for not remembering for  which team Dhoni represented last year but I guess  Dhoni was captain of Chennai Super Kings when tournament started in 2007.

Like it seems from his batting, MSD also might not be remembering ‘purposely’ whom he represented last year  and whom he is representing this year.

And that he may not know whether he is going to represent Pune next year or even next match considering his recent deliberately revengeful  looking consistency in failures.

And that MSD’s  ‘SUN’ might be  setting temporarily along with Rising Pune super giants teams growing misfortunes may not be a coincidence at all.

And like nobody knows why MSD was dropped as a captain of Rising Pune and nobody knows whether Dhoni liked the decision of selectors or he is above all that.

And that nobody knows whether selectors controlled by team owner businessman who dropped MSD as captain understand cricket or not but MSD understands business and that’s  the reason he is playing IPL digesting all the insult.

And like it’s funny when Dada who shielded so many failed players when he was captain suddenly says MSD is not good T-20 stuff.

And it’s more funny when they think about MSD like this pointing out his low scores in T-20 matches.

And that it’s on record that MSD has won so many matches in shortest format of the game playing a last over in style and hitting a winning six with a smile.

And that any body having common cricketing sense would accept that in T20 it’s not the scores but strike rate matters and means more than anything else and that’s it.

And that it’s sad  for cricket when politicians ruled BCCI and now it’s bad for cricket that businessmen are in charge of the game.

And that  it’s  worse for cricket when businessmen not only hold the keys of players like Sachin, Dhoni and others but also speak about their caliber.

And see you next week till  we all recover from long lasting  tremors of such  unignorable hilarious comments from a commercially obsessed ex-cricketer of nineties.