Rabbani FC, Nagpur registered a narrow 1-0 win against All India Youth Football Academy, Pune in a Group ‘B’ league match of the 1st WIFA State Youth Championship, which is being organized as part of the FIFA-AIFF State Development Project, and played at the Cooperage ground. Striker Furqan Raza struck the lone goal of the match.

Meanwhile, MSSA Academy blanked Deccan Rovers, Pune by a 9-0 margin. Strikers Nihal Dudwadia and Duane D’Souza both scored three goals each, while Gohil Khush got two and K. D’Souza netted one to round off the scoring tally. 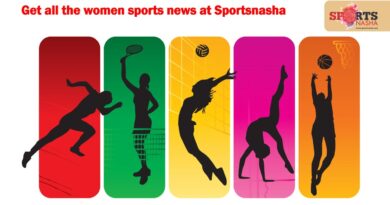 This Indian Woman football player is only one to score goal against Brazil.